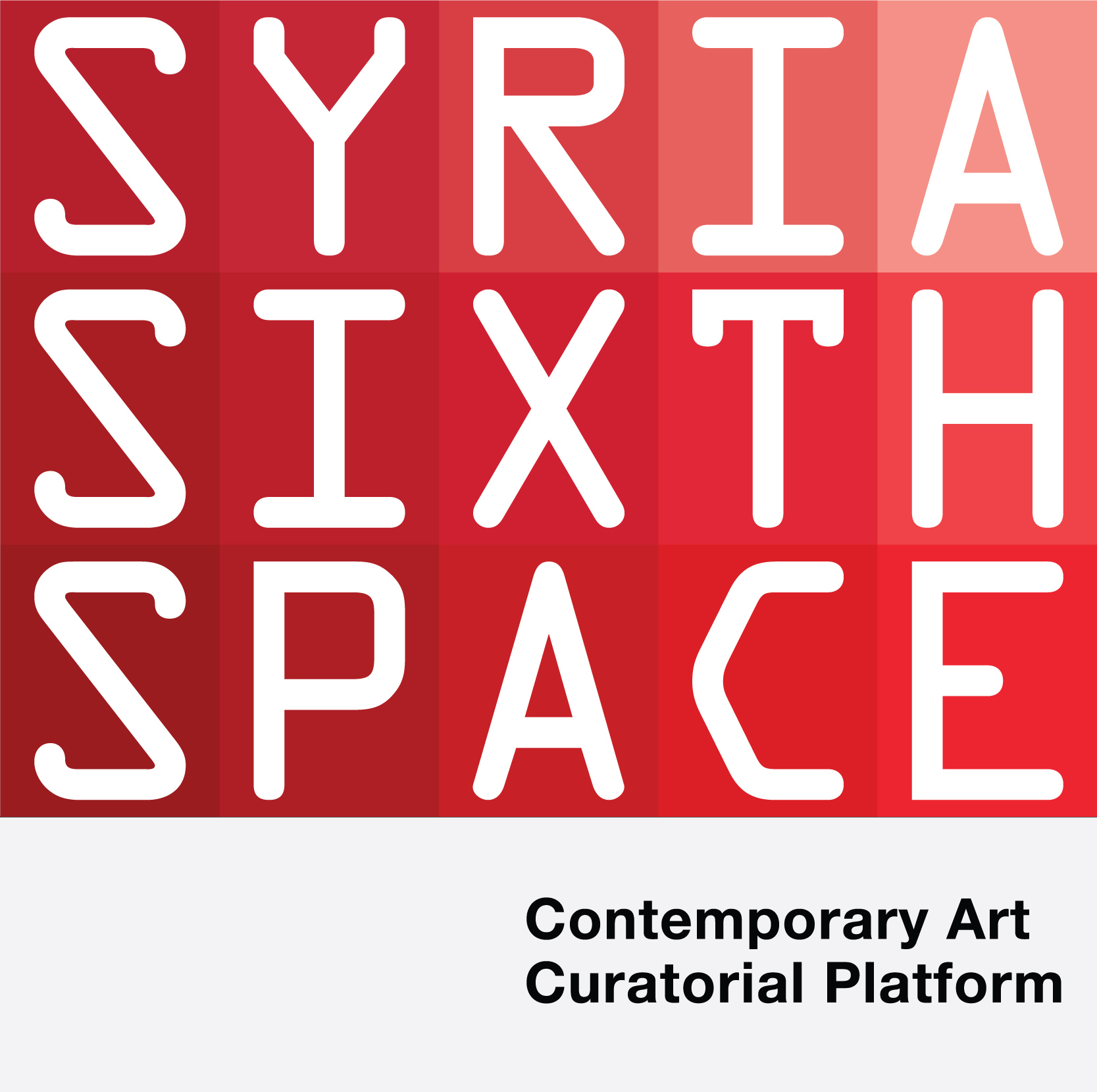 Syria Sixth Space is an independent nonphysical contemporary art curatorial platform that extends notions of the “real” for artists and audiences, it is a pop-up media-art gallery, an alternative space for all Syrian artists and artists interested in Syria.

A temporary face to face roaming exhibitions platform with an online presence.

It divines the transformative force of arts to question, research, engage, partner, educate, critique, showcase, resist. The roaming platform overcomes the barriers of time and geography by bringing people together to change realities and vibrate new leading-edge arts movements,

The Globe and beyond is its aspired sphere of influence and toppling of all kinds of walls and all fears of the different other is at the heart of its freedom mission.

The Syria Sixth Space curatorial platform is based on an innovative sociolinguistic theory of identity and community.

Realized through language or enunciation, Third Space Theory—attributable to Homi K. Bhabha—emphasizes the uniqueness of each person, actor or context as a “hybrid.”

In media arts theory, the Third Space has more recently been used by artist Randall Packer to represent the fusion of the physical (first space) and the virtual (second space) into a networked place that can be inhabited by remote users simultaneously or asynchronously (Third Space).

The hybrid idea of blurring the real and the virtual is expanded in the Space through distributed presence, in which the participants are in remote physical spaces, referring to a shared social space. The Third Space extends the notion of the real and the virtual by suggesting a hybrid space that allows remote participants to engage in social relations with one another and creating new identities every day.

In an evolution of this concept, the Syria Sixth Space hopes to point towards another three dimensional, magnetic and invisible space that reflects the vulnerability of the targeted Syrian group of artists—resisting impossibility and fighting to achieve impact through artistic expression.

Edward William Soja has similarly conceptualized a theory of new spaces within the social sciences where "everything comes together… subjectivity and objectivity, the abstract and the concrete, the real and the imagined, the knowable and the unimaginable, the repetitive and the differential, structure and agency, mind and body, consciousness and the unconscious, the disciplined and the transdisciplinary, everyday life and unending history."

We define our Syria Sixth Space as an-other way of understanding and acting to change the spatiality of human life; a distinct mode of critical spatial awareness that is appropriate to the new scope and significance being brought about in the rebalanced trialectices of Spatiality–Historicality–Sociality.

Syria Sixth Space hopes to challenge stiff definitions of identities, impossibility, polarization and alienation by defining a new concept of spatial infinity; a space that is radically inclusive and that encompasses epistemology, ontology, and historicity in a continuous movement beyond dualisms—pointing towards "an-other” that is radically open to additional otherness, and to a continuing expansion of spatial knowledge.

Syria Sixth Space is inspired by Soja’s definition of Third Space. This is a transcendent concept that is constantly expanding to include "an-other," and is thus enabling the contestation and re-negotiation of boundaries and cultural identities.

A theory and a space in which "all forms of culture are continually in a process of hybridity,” and which displaces the histories that constitute it, sets up new structures of authority, new political initiatives. Where the process of cultural hybridity gives rise to something different, something new and unrecognizable, a new area of negotiation of meaning and representation is created.

When artists cannot be mobile, their Art can.

For this reason, when artists inhabit its space, they harness an artistic language that pushes the boundaries of possibilities, creates alternative views and places thoughts, ideas and reflections into previously undiscussed territory. This allows them to provoke, challenge and give voice to unheard and vulnerable individuals and communities. The Syria Sixth Space curatorial platform becomes a statement of artists’ and artworks’ flexibility, lightness and mobility. Thus, when the artist cannot be mobile, the artwork can still overcome all boundaries of censorship and accessibility.

Via virtual mediums and social media platforms, their voices and those of their audiences will echo, toppling walls of fear through knowledge sharing, presence, openness and free conversation.

SYRIA SIXTH SPACE Copyright ©Alma Salem 2017. All rights reserved.EVENTS: FROM THE 8th TO THE 18th OF NOVEMBER, IN PARTNERSHIP WITH DANCING ON THE EDGE FESTIVAL IN THE NETHERLANDS SYIRA SIXTH SPACE: KASHASH PLATFORM WILL BE TOURING TO THE HAGUE, AMSTERDAM, ROTTERDAM AND UTRECHT HOSTED BY 6 SYRIAN RESEARCHERS , 6 SYRIAN ARTISTS AND 6 SPEAKERS, LEARN ABOUT THEM 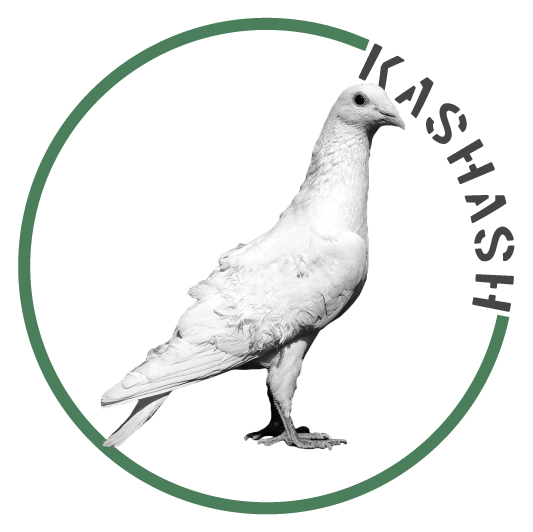 In Partnership With Dancing On The Edge Festival In The Netherlands Syria Sixth Space:

In partnership with Dancing on the Edge festival in the Netherlands KASHASH Platform will Be Touring To The Hague, Amsterdam, Rotterdam And Utrecht from the 8th to the 18th of November hosted By 22 Dutch and Syrian researchers, artists and speakers From 10 countries around the world, live the moment with us, learn more about it.

From The 8th To The 18th Of November,